If you love fashion illustration like I do, you'll agree that magazines and advertising suffer from acute lack of it. Fortunately, that doesn't keep fashion illustrators from doing their thing. New Icons of Fashion Illustration features 28 artists whose visual style you'll recognise even if you're not that into fashion (the first time I saw Jordi Labanda's illustrations was on school notebooks). 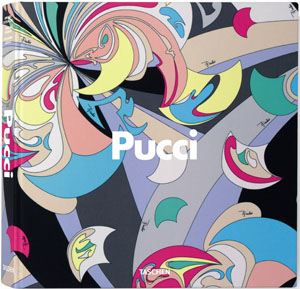 Emilio Pucci put Italian fashion on the map in the 1950s with his bright pop art prints that have earned him the nickname 'prince of prints'. 60 years later, you can feast your eyes on hundreds of Pucci prints in this multilingual (Chinese, English, French, German) coffee table book.

A history of haute couture in Paris from its beginnings in the mid-19th century to modern couturiers such as Jean-Paul Gaultier and Yohji Yamamoto. A doorway to the secrets of Parisian ateliers and seamstresses in the time when haute couture is more relevant than ever. 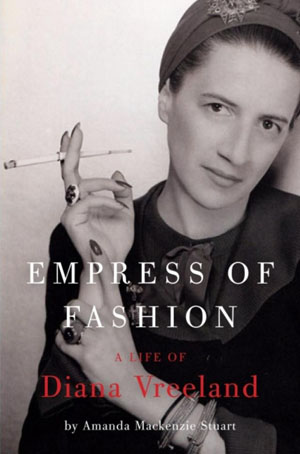 2012 was a true Diana Vreeland year, starting with an international symposium and exhibition on her life and clothes in Venice in March and following with the The Eye Has to Travel documentary in September. Empress of Fashion is said to be the first complete biography of the legendary fashion editor. Will 2013 be a Vreeland year too? 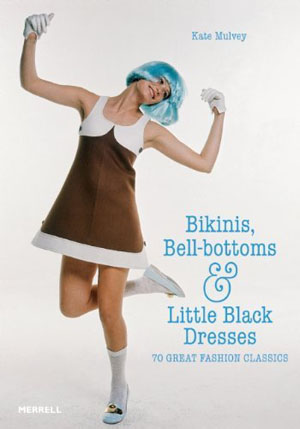 I'm a big fan of books that give you a lot of information in a concise and useful way. Bikinis, Bell-bottoms and Little Black Dresses promises to be a great resource to freshen up your knowledge on fashion classics and their references in popular culture.

6. How to Read Fashion 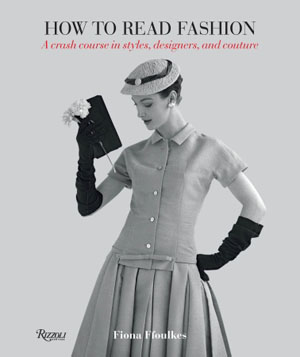 How to Read Fashion outlines the main trends of the past 200 years, describing how they relate to contemporary fashion – a fashion history guide for readers fascinated with the innumerable ways fashion recycles itself.

Costumes were one of the most important parts of the Ballets Russes (Russian Ballets), the greatest ballet company of the 20th century founded by impresario Serge Diaghilev. You can see some of the costumes in my photos from the Elegance in Exile exhibition, and, hopefully, many more in this new expanded edition of Diaghilev and the Ballets Russes.

This website uses cookies to improve your experience while you navigate through the website. Out of these, the cookies that are categorized as necessary are stored on your browser as they are essential for the working of basic functionalities of the website. We also use third-party cookies that help us analyze and understand how you use this website. These cookies will be stored in your browser only with your consent. You also have the option to opt-out of these cookies. But opting out of some of these cookies may affect your browsing experience.
Necessary Always Enabled
Necessary cookies are absolutely essential for the website to function properly. These cookies ensure basic functionalities and security features of the website, anonymously.
Functional
Functional cookies help to perform certain functionalities like sharing the content of the website on social media platforms, collect feedbacks, and other third-party features.
Performance
Performance cookies are used to understand and analyze the key performance indexes of the website which helps in delivering a better user experience for the visitors.
Analytics
Analytical cookies are used to understand how visitors interact with the website. These cookies help provide information on metrics the number of visitors, bounce rate, traffic source, etc.
Advertisement
Advertisement cookies are used to provide visitors with relevant ads and marketing campaigns. These cookies track visitors across websites and collect information to provide customized ads.
Others
Other uncategorized cookies are those that are being analyzed and have not been classified into a category as yet.
SAVE & ACCEPT
Total
69
Share
0
0
68
0
1
0