Although I'm online pretty much 24/7, it wasn't until the afternoon, when I picked up a copy of the Evening Standard (a free daily newspaper distributed across London), that I learned Burberry CEO Angela Ahrendts has been announced as the highest-paid executive in Britain. She earned a whopping £16.9 million last year. Angela Ahrendts; photo ... Read more 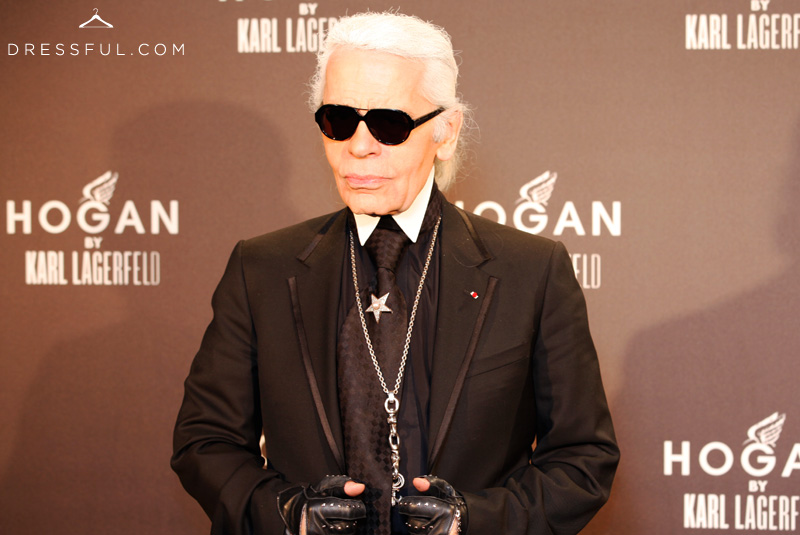 Last weekend I took a quick trip to Paris because I was invited to the Hogan by Karl Lagerfeld Fall/Winter 2011/12 presentation and party. The event took place at Hôtel Salomon de Rothschild, a beautiful old building in Paris' 8th district. I arrived there at 6, armed with almost all of my brother's photo equipment ... Read more