The issue of rail-thin models is one of the most recurring in fashion, but despite heated debates and unwordly remarks that would be terrorist attacks on said models' hearts, nothing ever changes. The latest to jump on the bandwagon of complaint was designer Hervé Léger. He said he doesn't do catwalk presentations for his Hervé L. Leroux label any more because models nowadays are too skinny and too sad.

"... If I had to go back to catwalk presentations I would be in a panic because today people are so out of touch with the reality of everyday life. Already the models I find are too skinny, too sad. And I knew the age of the super top models, Linda Evangelista and Cindy Crawford, who were always lively and smiling. Today you go between several défilés and you will see the exact same type of girl - it just doesn't inspire me."

Hervé Léger is most famous for his invention (or, rather, popularization, as invention in fashion is always questionable) of bodycon dresses in the 1990s. It's no surprise he thinks today's models aren't a good match for his dresses because they undoubtedly look better on women who are not very, very thin. However, as a designer, he has the possibility to set a great example by using lively and smiling models in his catwalk shows instead of simply giving up on catwalk.

Many people feel alienated by skinny models. Would they appreciate such a mindset shift? No doubt.

The problem with skinny models/women/anyone lies in the subjectiveness of "thin". What is thin? Where do you draw the line? The answers to these questions are different for each one of us. This is why I felt upset when a few years ago they banned skinny models (below a certain BMI) from Madrid Fashion Week in order to promote a healthier image. A lot of models starve in order to meet their agencies' requirements, but some are naturally skinny. Are you going to tell healthy models to put on weight? What sense does it make to put them out of work?

It's just another set of standards, no less hypocritical than the demand to be thin. We're people, we're not made in factories and sometimes we don't meet standards. Not even all factory-made products do.

If I were a designer, I'd be pretty pissed off if someone told me I shouldn't use this or that model because she's too skinny. High fashion is art and it must have absolute freedom. I don't think models have to look like "normal" people (let's not go there and attempt to define what "normal" is though). The problem arises when people don't realize the distinction between the so-called fantasy and reality, when women see an ad in a magazine and believe the young, beautiful and skinny model clad in a $10,000 worth of clothes and accessories is what they should aspire to.

This is not entirely the fashion industry's fault though. Not enough people actually follow fashion for the thin model-induced dilution of our self-esteem to spread widely. It's the media that takes those "epitomes of perfection", adapts them and feeds them to the masses, e.g. promoting a thin celebrity as a beauty ideal, endorsing dieting tips and suggesting you buy revealing clothes (that will require you to lose weight). There are billions of dollars behind our insecurities.

Beauty ideals have been changing extensively throughout history, and I believe one day the cult of thin models will decrease. It will most likely stem from a radical shift in the general fashion aesthetic, meaning fashion will have a different significance and function than it does today. 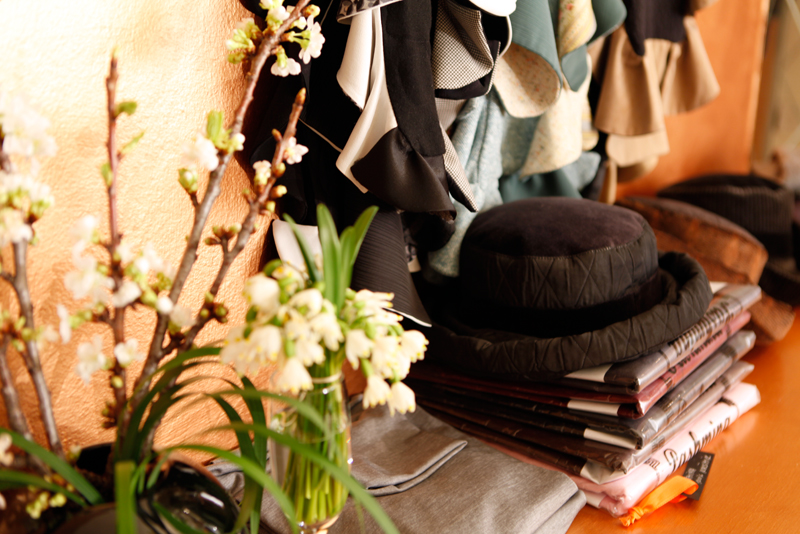 Intermezzo: The overwhelming world of fashion and change 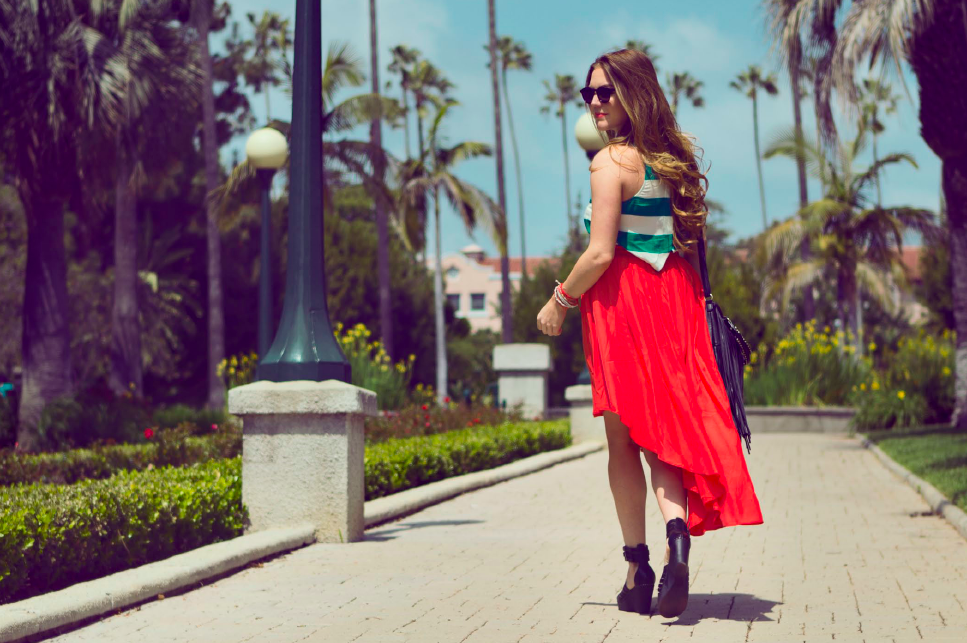