I. PRELUDE: ONLY WHAT I CAN'T HAVE IMPRESSES ME
... and fashion does this splendidly, certainly better than anything (anyone?) else, both physically and spiritually. First, the fact that you can never get all the dresses, jewelry and shoes you want (even if you had all the money in the world, time wouldn't slow down for you, nor does money always come first in fashion - just try buying haute couture without some serious connections!); and second, in dear Lilly's words, images and dreams, beautiful intangible ideas (mood of a fashion photograph drawing you into another dimension, concept behind a collection that even the designer might not comprehend completely and blame it on an inexplicably strong wave of inspiration, the kind that makes you transcend realms ...), fruits of other people's creative imagination that will never belong to you because ideas belong only to themselves. Look but don't touch.

II. FASHION = ART, FULL STOP
This is why fashion isn't frivolous. Clothes & Co are art (not always, just like not everything else labeled as art really is art, but in essence) because they function on the same principles as "traditional" works of art (songs, paintings, books etc.) When you like a painting, it's because you relate to it (or something about it), you immerse yourself in it and sense a special connection. If you're reading this, chances are you occasionally feel the same about a pair of shoes or something else made to adorn humans; why should it matter whether the object that makes your heart beat faster is the Mona Lisa in that tiny room at the Louvre or a pink feather dress at Zara? For all you know, why not put a gorgeous pair of shoes on display in your living room just to look at and admire?

It's fashion week; the only experience to which I can compare watching shows via live-streams is seeing a broadcast of a really amazing classical music concert (whose "art status" is clearly unquestionable). I want to see the shows in Milan the way I'm dreaming of finally experiencing Hieronymus Bosch's Garden of Earthly Delights at the Prado in Madrid or hear a performance of a Mahler symphony as mindblowing as the one I attended in May 2008 at the Musikverein in Vienna. A good fashion show - or even a single garment! - exudes the same profusion of creativity, energy, work and intensity as other art forms, so it's impossible to say that its (artistic) value is inferior. The only catch is in opening yourself up to recognize it, but then again, the same applies to everything in life. This is why there are absolutely no grounds on which fashion could be written off as trivial. 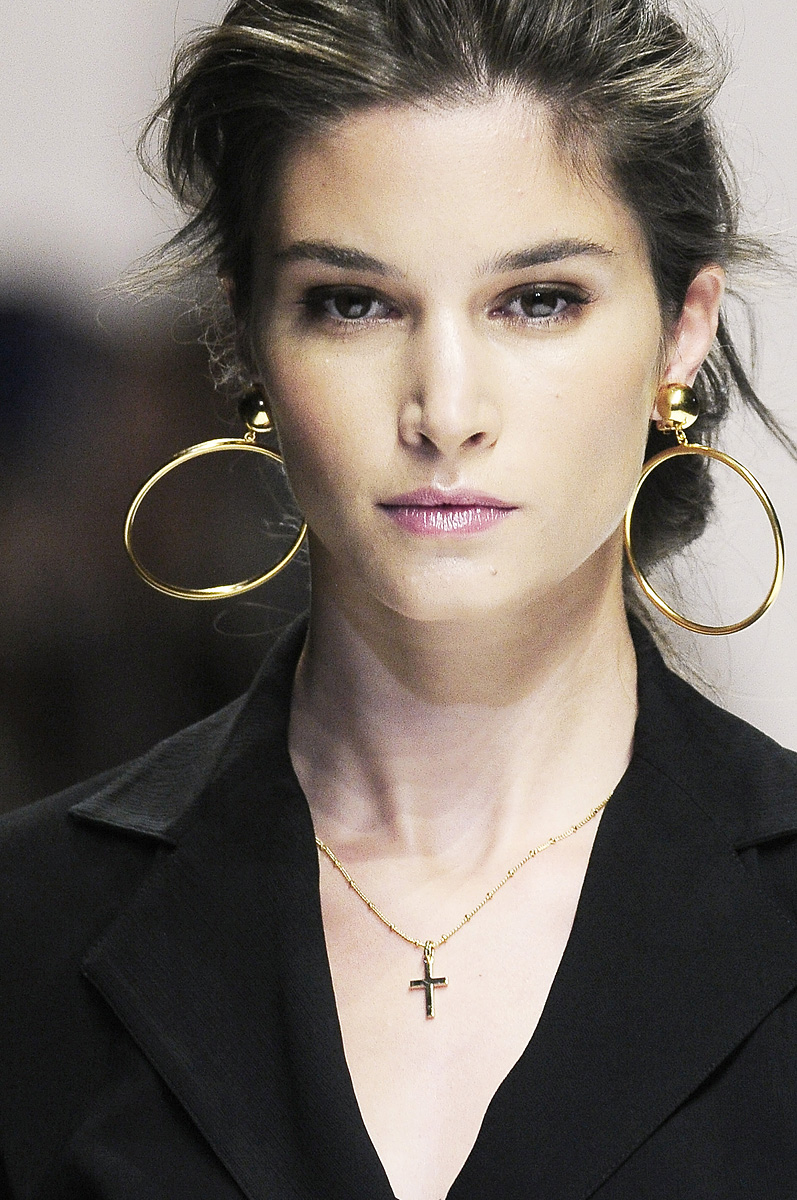 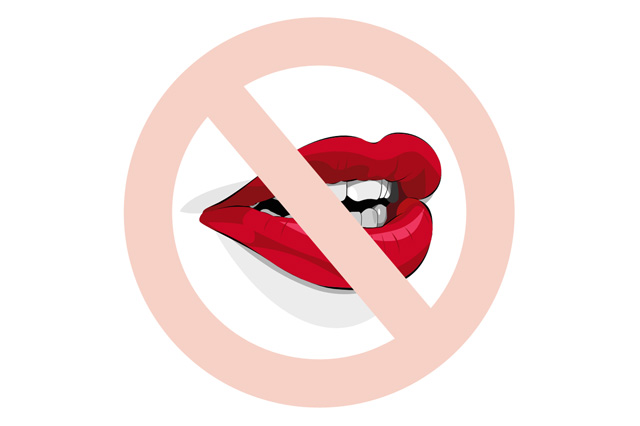 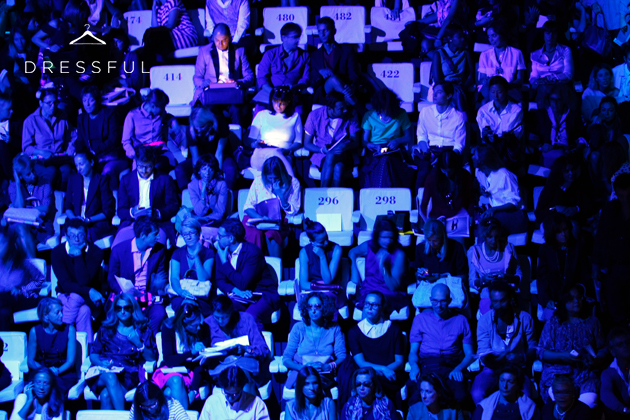