French luxury goods conglomerate LVMH has revealed the twelve finalists for the LVMH Young Designer Prize, worth €300,000. For young designers, this is the equivalent of jackpot — there’s currently no other fashion prize worth more or associated with such a prestigious name.

The finalists will present their Autumn 2014 collections at the LVMH headquarters in May to a jury including Karl Lagerfeld, Raf Simons, Nicolas Ghesquière, Marc Jacobs, and Riccardo Tisci.

Who are fashion’s rising stars of tomorrow?

Before starting his own label, Julien Dossena worked at Balenciaga under Nicolas Ghesquière. Atto is inspired by Japanese minimalism and “the young French girl”. 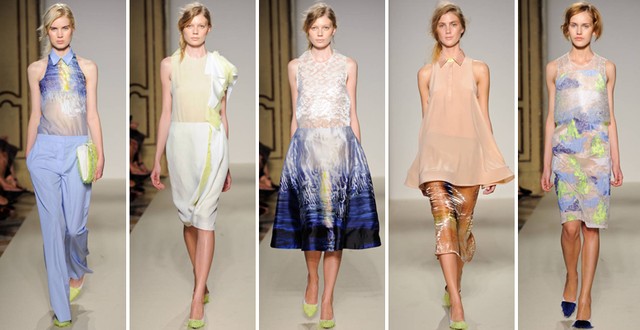 A familiar name from Milan Fashion Week, Colangelo is known for his understated and timeless approach to design.

No other brand caused such a rift at the last New York Fashion Week. “Friends don’t let friends wear Hood by Air”, mused The Fashion Law on Twitter. Any publicity is good publicity, no?

Simon Porte Jacquemus is another designer inspired by the young French girl. He launched Jacquemus at the ripe age of twenty. 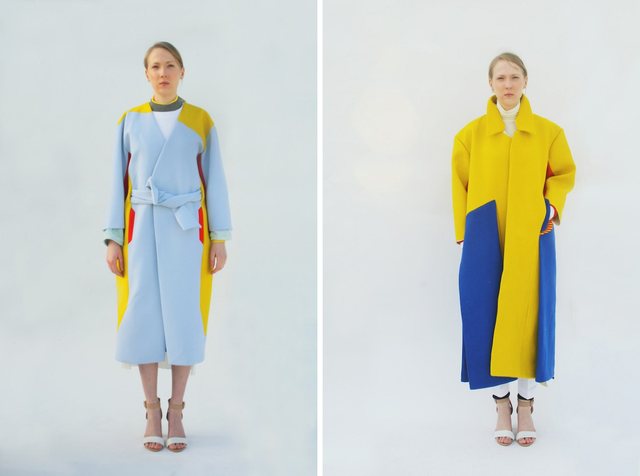 Mumbai-based London College of Fashion graduates Nikita and Tina Sutradhar have a penchant for minimalism spiced up by bold colours. So far, they’ve produced two collections. 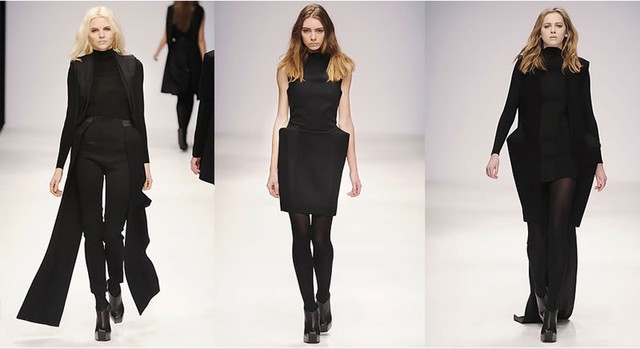 Thomas Tait was the youngest student ever to have completed an MA in womenswear at Central Saint Martins College. He’s stocked at Dover Street Market and Matches in London.

Paris-based Lauterbach designs for men who live a modern, fragmented lifestyle. He describes his approach as “very artisanal” and is fascinated by mundane objects. 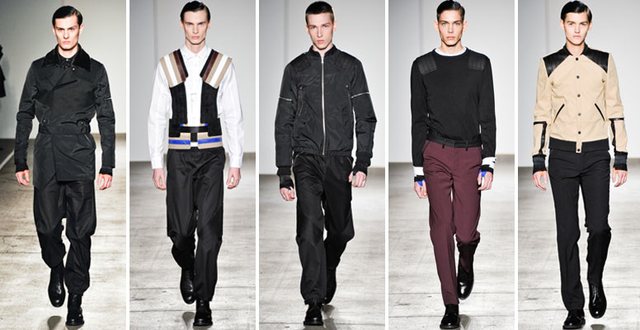 New York-based menswear designer Coppens is inspired by cosmopolitan cities and street culture. After Barneys New York bought his first collection, the only way was up. 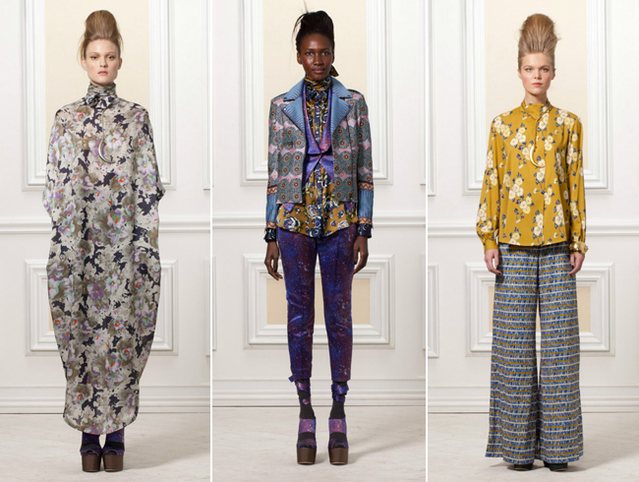 Max Osterweis and Erin Beatty launched SUNO after witnessing post-election violence in Kenya in 2008. They collaborate with local artisans in Kenya, India, Peru and New York. 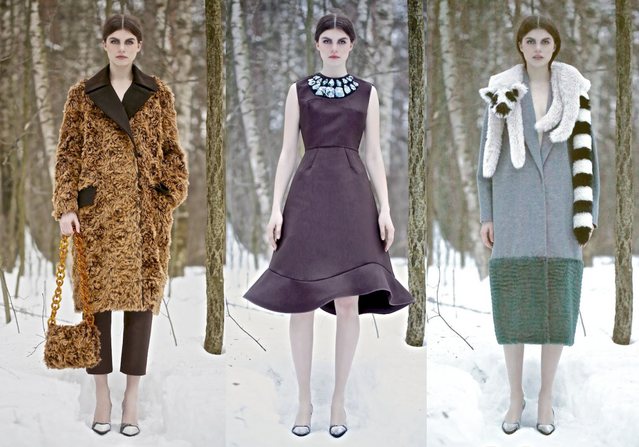 Moscow-based Gazinskaya was a street style star before emerging as a fashion designer. Her whimsical collections are inspired by Russian folklore, but have a thoroughly contemporary feel.