The Coveted at The-Coveted.com is a blog founded in 2007 by Jennine Jacob. Jennine is also the founder of Independent Fashion Bloggers, the biggest online community for fashion bloggers. She's spent the last few years working like crazy on her brands. As a result, her blog and IFB are huge today and Jennine is incredibly well respected within the fashion blogosphere.

Cut to a few days ago when Erin Kleinberg (designer) and Stephanie Mark (former assistant for Kate Lanphear, Style Director of US Elle) launched a new fashion blog named The Coveted at TheCoveted.com. I didn't want to comment on this until all facts were clear, but Jennine's latest post brought out evidence that Kleinberg and Mark had been well aware of her blog beforehand.

This confirms the initial thought of many bloggers who suspected that the team behind TheCoveted wants to build their empire on the basis of Jennine's already well-established brand.

Jennine has taken legal action against TheCoveted. However, Kleinberg and Mark's lawyer replied that Jennine and everyone else - yes, that's you, me, us - should stop talking about them or they'll sue her.

You know what? He's right.

Why you need to stop writing and tweeting about TheCoveted.com NOW:

There's no such thing as bad publicity, especially when your blog is new and needs more readers. If you've written or tweeted about TheCoveted in the past few days, you've actually contributed massively to its extremely rapid growth. Really, Erin and Stephanie should build you a shrine.

Let's have a quick look at traffic metrics: TheCoveted's current Alexa rank is 505,348 (Alexa, although far from perfect, is currently the most reliable tool for analyzing how much traffic your site receives compared to others). That's a damn fine rank for a blog that's only been around for a few days. FYI, their Alexa rank was around 600,000 just yesterday.

The more links and visits a site receives, the more its Alexa and Google ranks grow (if you google "the coveted", TheCoveted is on the 4th place already). TheCoveted's ranks are up in the clouds because you've been talking about it so much!

It's not just about the traffic. The most important thing is that tens of thousands of people saw TheCoveted. And possibly liked it. And possibly decided to visit it again. So people who are #teamjennine actually promoted TheCoveted and actively helped them attract new readers.

This is not what we really want, do we?

I think it's incredibly important to speak loudly about injustice. However, I also think there's enough about this situation online already in the sense that when someone googles TheCoveted, they'll undoubtedly come across this atrocity.

I propose that we stop giving TheCoveted the attention it doesn't deserve. Stop linking to it, tweeting about it and mentioning it in posts. Don't visit the site. Behave as if it doesn't exist.

Dear Jennine, I'll keep my fingers crossed this situation resolves well for you.

The Coveted Is The Selby For Closets by Refinery29 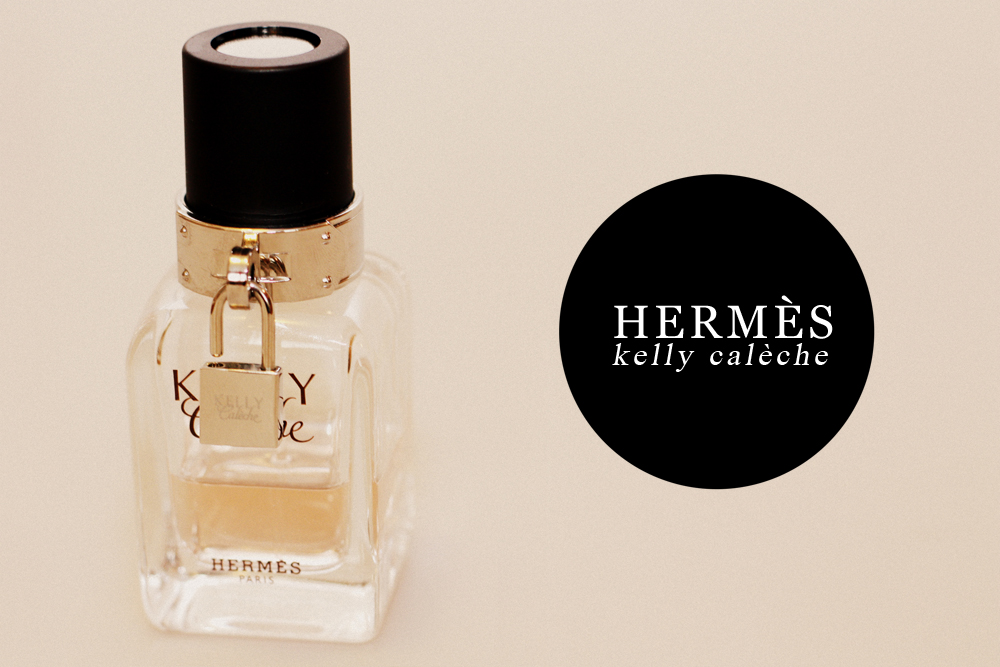 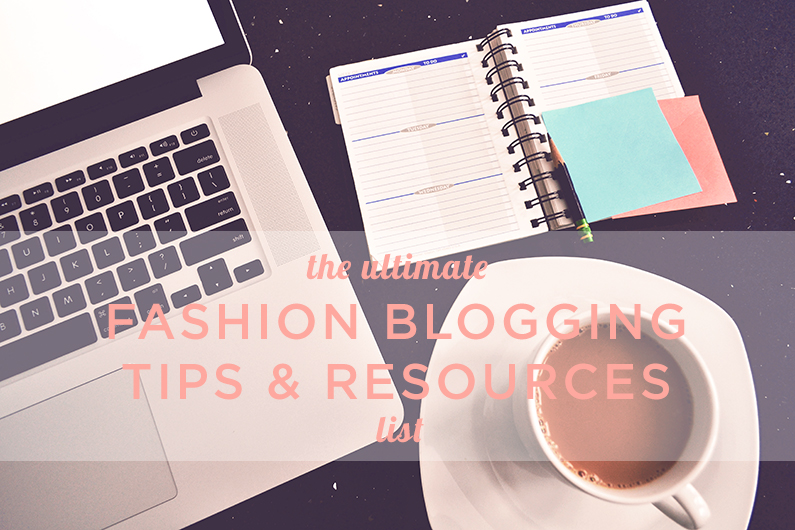 Why do you blog? 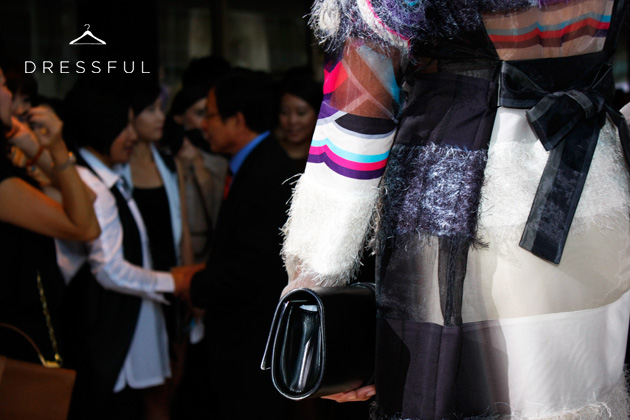 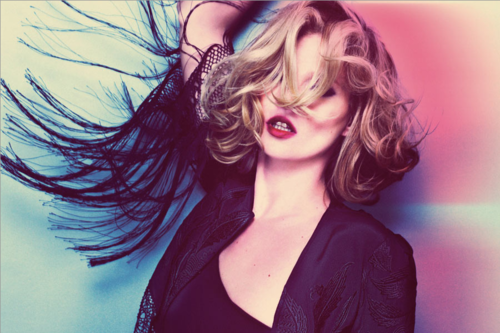 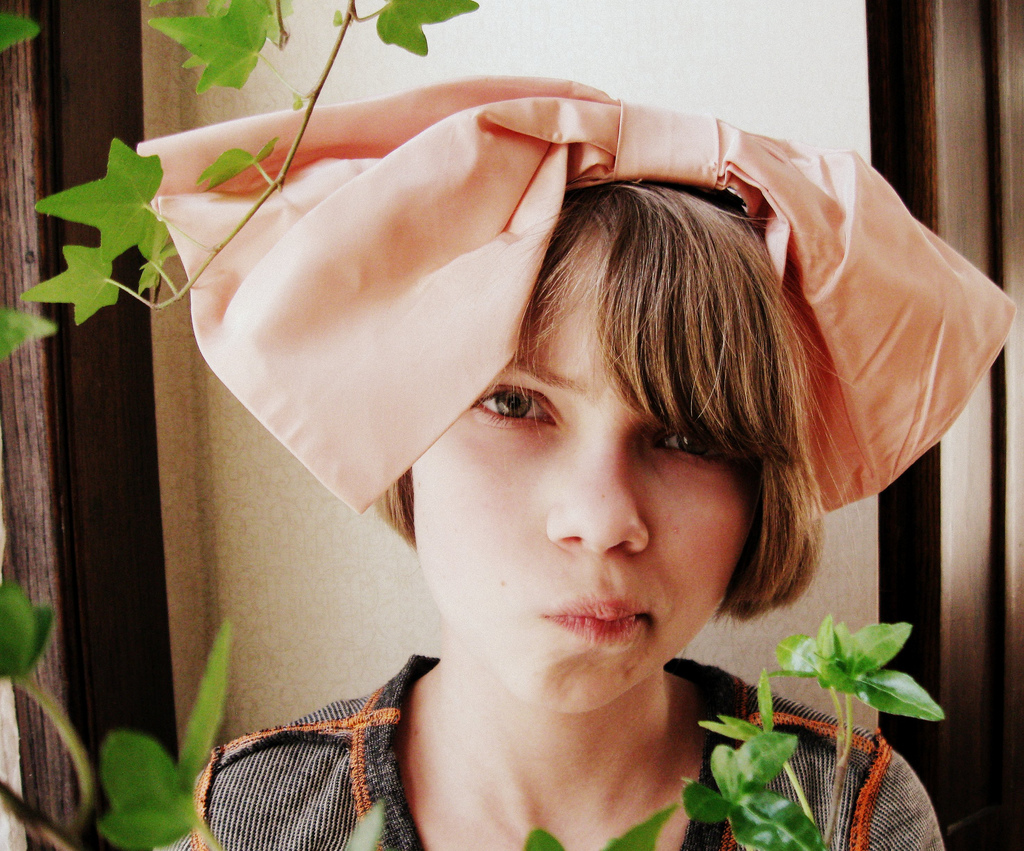