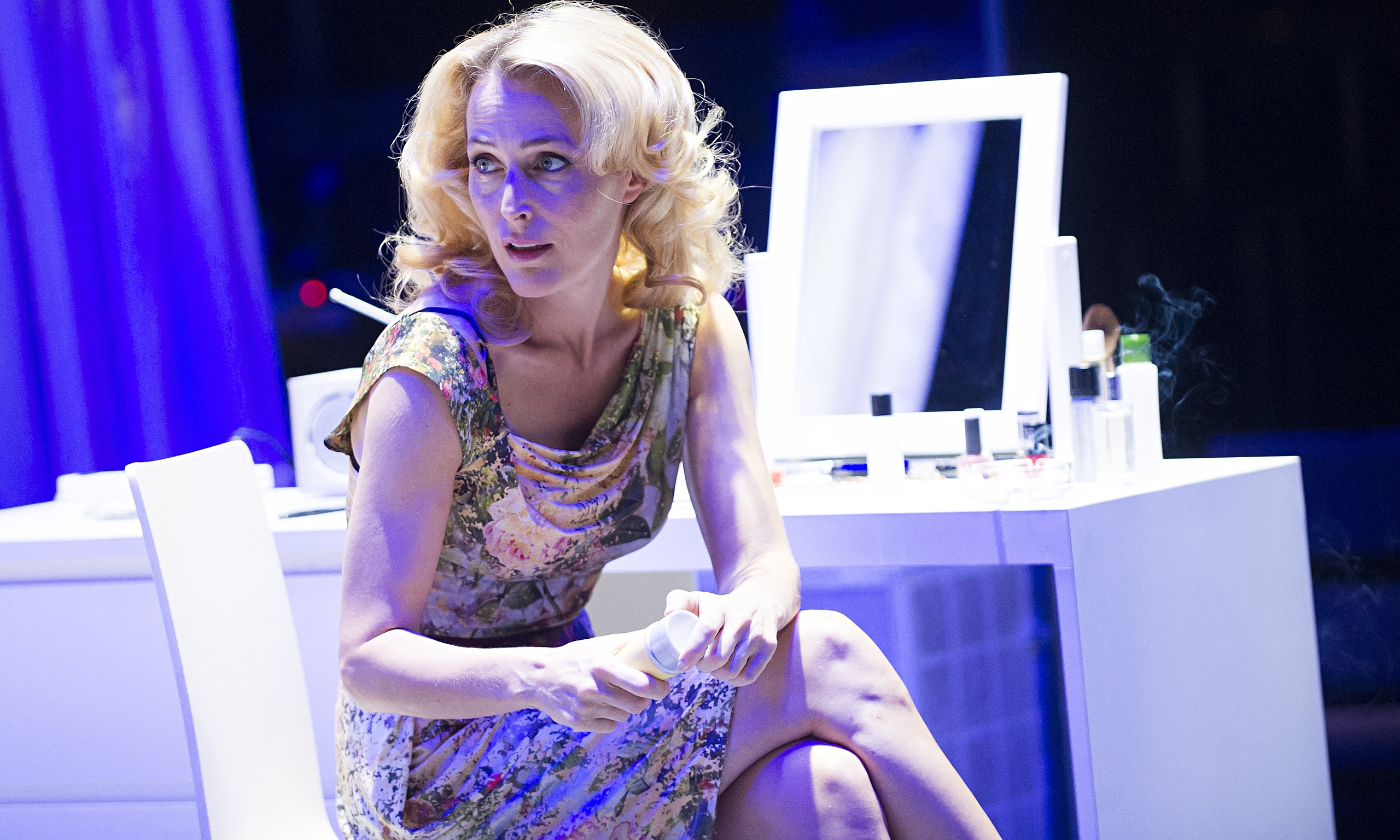 In August, A Streetcar Named Desire at London’s Young Vic theatre became the talk of the town. It overshadowed the mayor’s latest antics and threats posed by Eastern European immigrants. As the last tickets sold out (mainly because Gillian Anderson was to play Blanche Dubois), the city began to tremble with Streetcar frenzy. I was ... Read more